Currently there are 6 Community Councillors (out of a possible 10), representing an area within Angus Council comprising

If you are interested in becoming a community councillor, please get in touch via our Community Councillors page.

The Community Council meetings are held on the first Thursday of every other month (February, April, June, August, October & December) with an AGM in September.  Residents are welcome to attend the meetings but if you have a particular issue to raise it would be helpful (but not essential) to let us know in advance. Items to be raised can be placed as comments on Facebook or emailed to the Community Council. 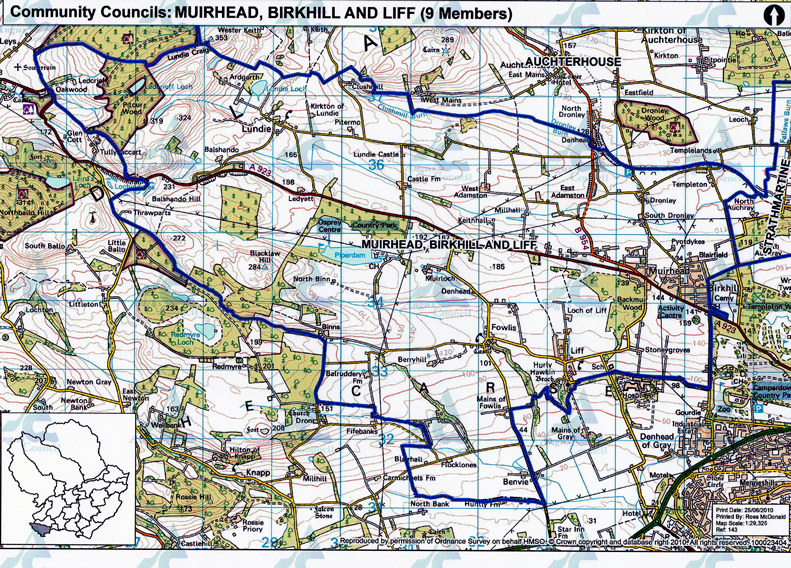 The community council area is a mixture of rural farming and residential homes serving a vibrant commuter habitat for Dundee, Perth and the East of Scotland. There are a number of small villages and hamlets within the area and each reflect its own individual nature with a mix of traditional and modern homes both large and small. Within the area there are four Churches, two schools, a medical centre, a post office, pharmacy, small supermarket and fuel station, two licensed hospitality premises, a leisure centre and spa, golf course, bowling club, three community halls a Scout hall and numerous farms.

Natural wildlife is in abundance with plenty of native flora and fauna, a sanctuary for Red Squirrels and plenty of opportunity for walking to take in the beauty of the area via the Sidlaw Path network and protected woodlands.

Situated on the north western periphery of Dundee the area forms the south west corner of Angus and borders Dundee City Council and Perth and Kinross Council local authority areas. The eastern boundary is at Birkhill on the A923 approximately 5 miles from DundeeCity centre and the area continues along the A923 for approximately 6.5 miles until the western boundary meets Perth and Kinross Council at Oakwood near the highest point in the area Lundie Craigs at 353 metres. The northern boundary commences at Denhead on the B954 and extends to the most southern point at Huntly Farm access Road on the Benvie road approximately 5 miles away. 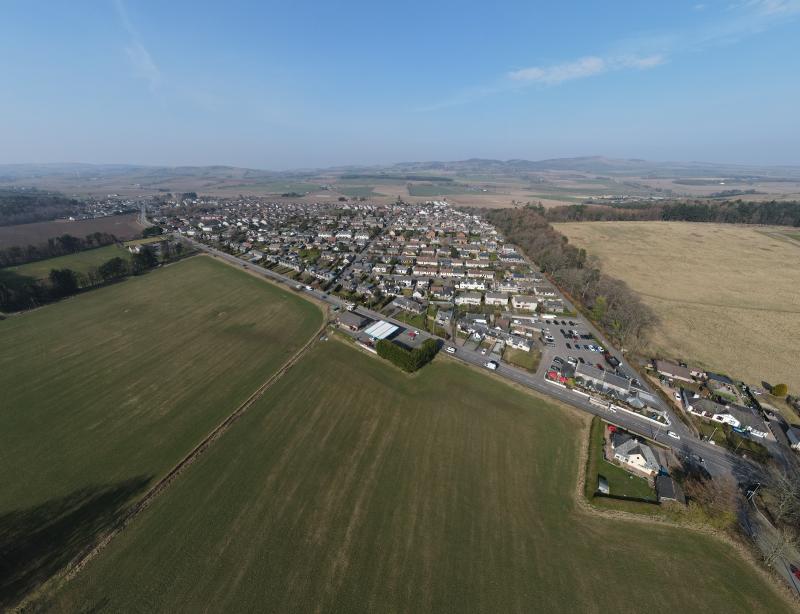